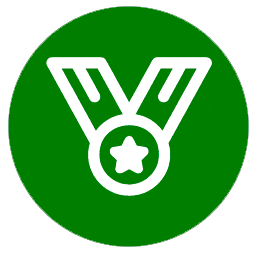 The score is assigned based on:
© 2003 - 2023 ZOOINSTITUTES. Website development and design: vplaton.pro